Get fresh music recommendations delivered to your inbox every Friday.

Lady of the night

from III by Raoul Vignal 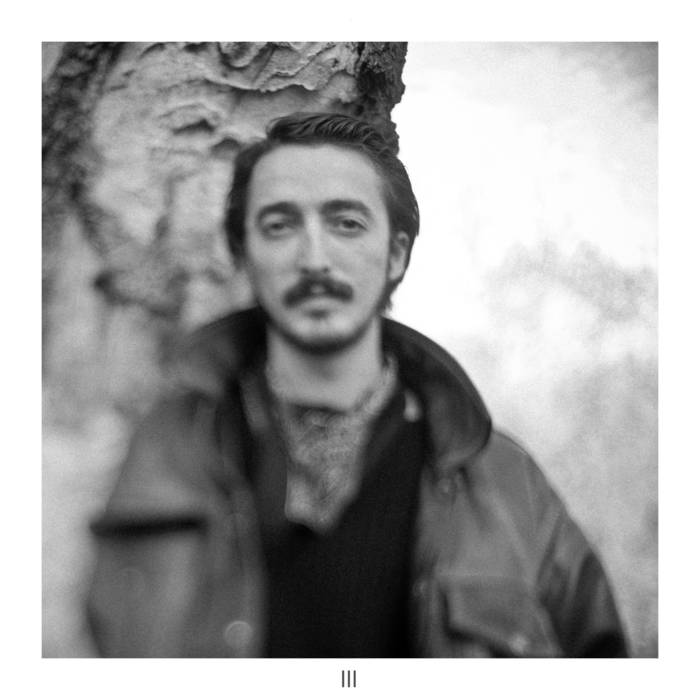 Raoul Vignal was born in Lyon, France. Soothing vocals and a delicate fingerpicking technique stand as his trademarks in composition. His music has many times been referred to as "evocative".

Bandcamp Daily  your guide to the world of Bandcamp

Nightmares on Wax and Bremer McCoy stop by with their sublime new LPs.